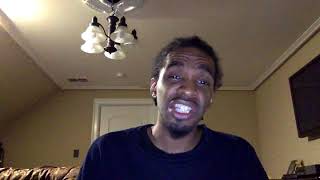 Women have a double standard on social media 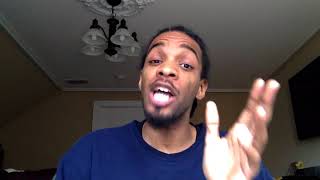 I don't get women

I'm not talking about no particular person. This is a compilation of situations I have seen since I began dating. I have to question what really matters in this world. My relationship with most women is either we are platonic friends or the treat me like i'm just some dick. At least I feel like it cause they usually won't hit me back unless we are flirting and if we do have a regular convo it will turn sexual within 24 hours. Then they tend to get upset with me about us not m
0 views0 comments

What do I want from women?

Thinking back to the past. Every time a woman who felt like all men have an ulterior motive asked me what I wanted the thought in my head was..."The only thing i'd want from any woman is something you would never give me." Ijs the only things I really want in life from people is the type of things you have to give willingly and you can't be tricked into giving. #women #want #desire
1 view0 comments

What Men Are Looking For

Relationships are a 2 way street. I can cook & clean. I am not a world chef or anything, but I cook decent enough that my food is edible lol. Some of it is pretty good though. I have high morals & values that I live by even though I am not religious. As such it would be reasonable for me to have standards for a woman in relation to who I am as a person. I don’t have values based on money, so my standards do not involve anything that can be measured through the use of money. I
1 view0 comments